It’s winter here in Canada, and with temperatures below zero,  we  of course we had to make some delicious soup to warm ourselves up. Our choice this time: keto beer cheese soup! and it was TO DIE FOR.

I can’t even express how delicious it is. If anyone’s been to Jack Astor’s in Canada, they have the best Beer and Cheddar Soup – and this one tasted just like it! I was super happy to figure out a copycat recipe, let me tell you! The key to this was using 3 different kinds of cheese.

One thing that I changed around to make it more a more keto beer cheese soup, was to use a low carb beer instead of Rickard’s Red, which is what the original recipe called for. To be honest, it didn’t really make a huge difference in the taste so I consider this a win!

There are a ton of keto friendly beers, so I recommend using one that’s lighter in colour. The darker the beer, the higher the carbs. For this recipe, I used a tall boy of Bud light (473ml). 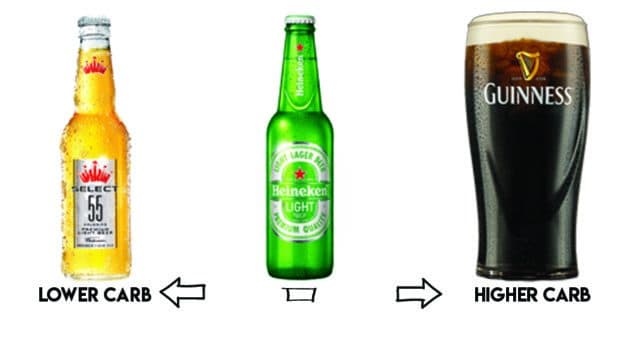 It is a bit tedious though – one thing I’d recommend would be to reduce and simmer the beer while you prepare the soup base.

Oh! One more thing. Make sure to use 1 tsp of xanthan gum as directed. I actually used 2 tsp because it didn’t thicken up quickly, but it was too much in my opinion. I think only a tsp is needed.

Hope you like! Make sure to check out my other soups, like the keto hot and sour soup, or broccoli and cheddar!

A keto beer and cheddar soup that will blow your mind. Delicious and super easy to make. Only 4 carbs per serving!

Hi, I’ve recently gone Keto due to NAFLD and want to give this beer cheese soup a try. Do you use fresh or dried rosemary? It can make a huge difference in flavor to swap them if you get the ratios wrong, I have discovered.

Hi! I used dried rosemary for this recipe