Keto hamburger buns made easy. Gluten, grain, and egg free! Totally toastable. I am a big fan of fathead, in fact I did a fathead hamburger bun recipe a few years ago.. but after a while I needed something less heavy and more light so I could focus all the deliciousness of the burger.. Boy did these ever hit the SPOT.

So many things to say about these, but first let’s talk about PROTEIN. I’ve been getting tons of comments lately saying “this isn’t keto and that’s not keto because it has whey protein in it”..

For the record – and is worth a google search – yes whey protein DOES affect your insulin.. but so does EVERY protein source. Let’s also keep in mind that whey is derived from milk, which means you can also find it in sour cream, yogurt, cheeses and in it’s highest natural content in whole food – ricotta cheese. All of these products are wildly used on keto. 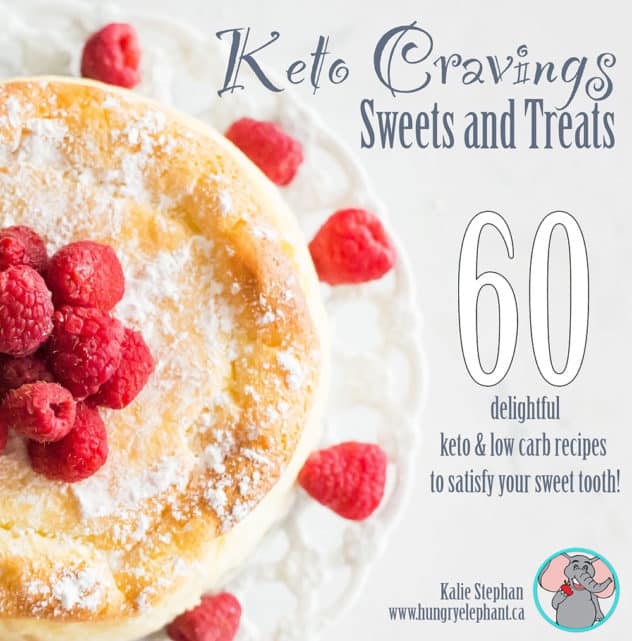 My second cookbook is available for e-book pre-order NOW on Amazon!

It’s all about moderation. For example – my keto white bread loaf contains 4.5 scoops (140g) of whey protein – but makes 16 slices. The amount of whey you consume is roughly 1/4 of a 30g scoop.. These hamburger buns have approximately 1/2 a 30g scoop of protein. Unless you’re eating an entire loaf – this should not be a problem. (This varies if your diabetic or insulin resistant) 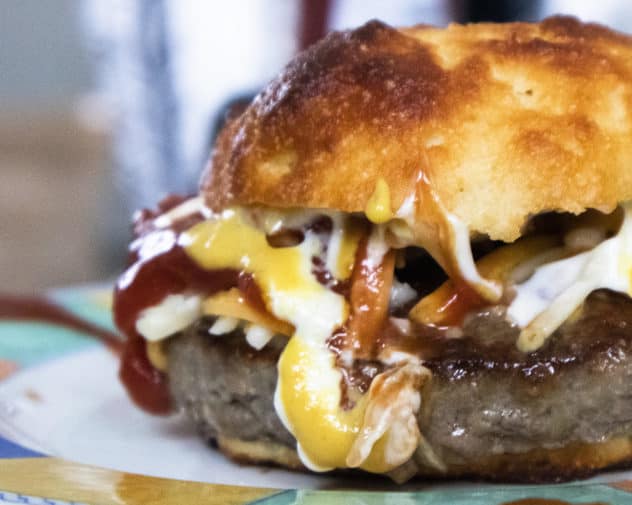 Ok now that we’ve got that underway – let’s talk more about these buns. So I used yeast in this recipe to give it more of a bread flavour. Oddly, they did rise – but they didnt rise a ton. I think this is because of my apartment temperature. Store your bread to rise somewhere warm and they should rise MORE than mine.

Also a friendly reminder that yeast feeds off sugar, so the tbsp of sugar I put into the bread is eaten by the yeast to make CO2. If you don’t want to use sugar, you can also try using inulin, which also something that yeast feeds off of. Sadly a package of inulin in Ireland is €16.

and finally – if you like these keto hamburger buns, make sure to check out our keto bread recipe, brown bread, bread rolls, Hawaiian sweet rolls and bagels!